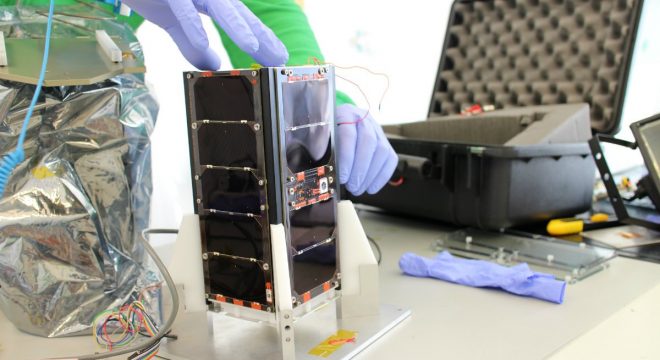 Space tech company Satellogic has raised $27 million in a Series B round led by Chinese internet giant Tencent, and with participation by CrunchFund (disclosure: co-founded by TechCrunch founder Michael Arrington). The company also launches its sixth micro-satellite into orbit on June 15, aboard a Long March-4B rocket that took off from Jiuquan Satellite Launch Center. What Satellogic… Read More
Posted in: Blogging