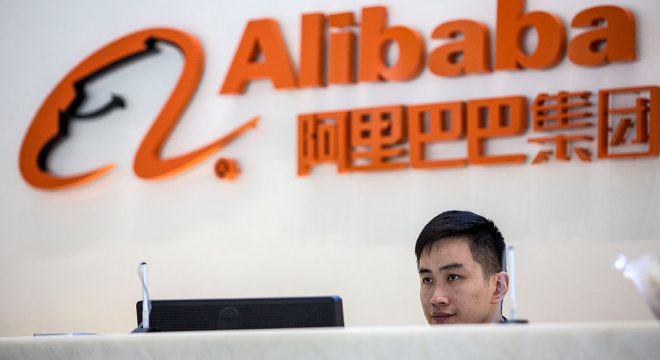 Alibaba is doubling down on Southeast Asia after it announced a deal to pay close to $1 billion to raise its stake in e-commerce firm Lazada from 51 percent to 83 percent.
The Chinese firm made an initial $1 billion investment in April 2016 at a valuation of $1.5 billion — this second deal raises that valuation to $3.15 billion, Lazada disclosed. The deal sees Alibaba buy shares from… Read More
Posted in: Blogging